Stork Gears & Services is participating in the restoration of the Engelenburgerbrug in Dordrecht. This is a historic electrically driven rollerbascule bridge from 1910. The original gear train of this national monument is completely worn out and must be overhauled and restored to its former state.

Due to the historical value of the object, it is important that the gears are preserved as much as possible and renewed where necessary according to the original specifications. 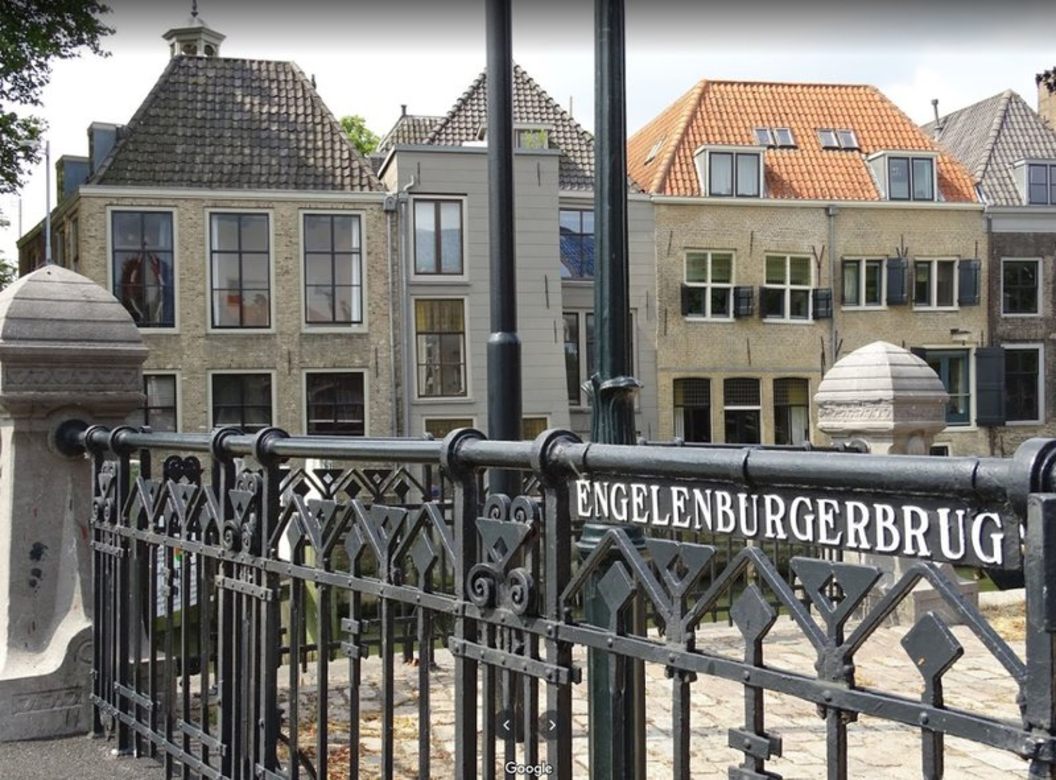 The first step in the project was a thorough inspection of all gear parts. Stork has drawn up a proposal for repair and overhaul in good consultation with the client. Based on this plan of action, the complete overhaul was started at the beginning of this year.

Stork's combined expertise in the inspection, overhaul, engineering and machining of gearboxes is vital for the proper and smooth execution of this project. 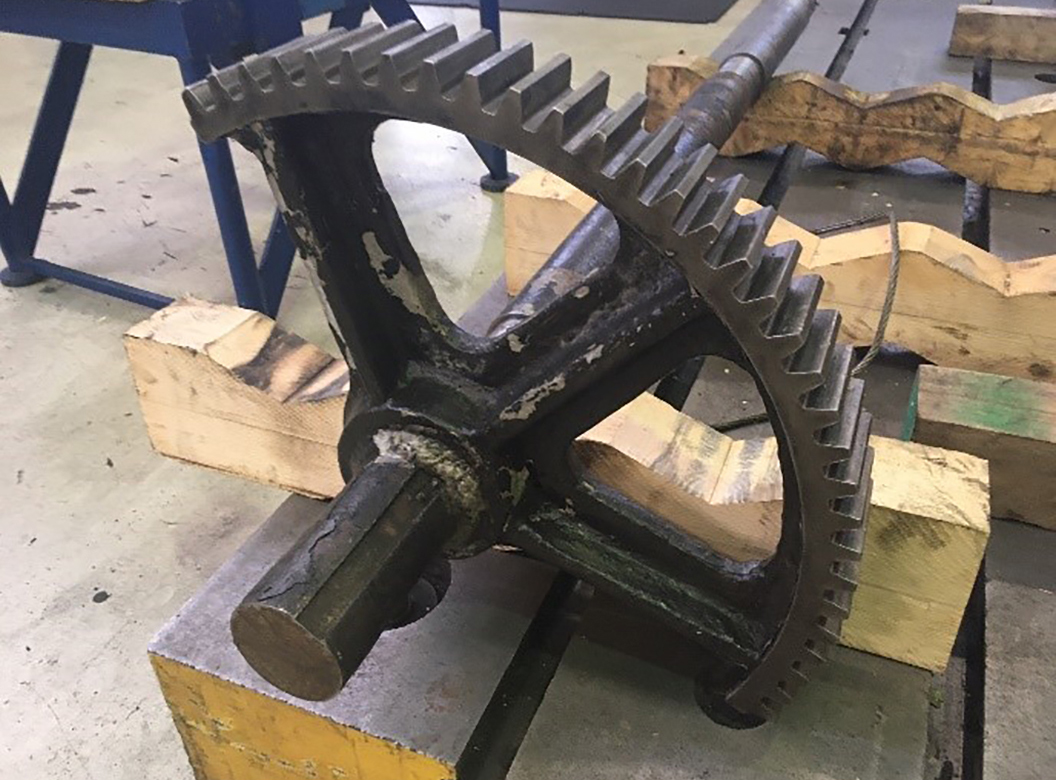 Certain parts of the gear train were too worn out to restore them to a good condition. These parts are completely redesigned by Stork using reverse engineering. An example of this is the panama wheel, the three-quarters gear that is responsible for closing the bridge (see photo 2 below). Thanks to the good interplay between engineering and production, this wheel has been machined to original specifications in a short time. 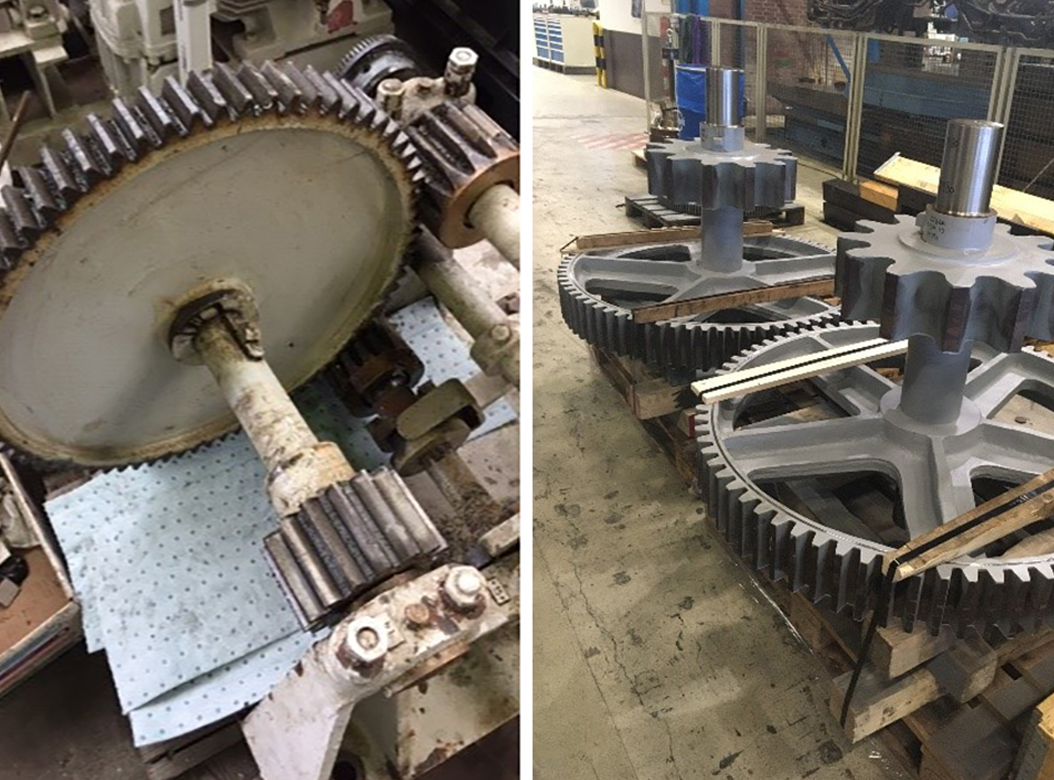 The first parts are already in a nice new preservation layer. In the coming weeks, the remaining components will be manufactured mechanically, and the powertrain will be built. In April 2020, Stork Gears and Services delivered the entire drive to the client as planned, just like new!