How can you prepare for an unplanned outage without spending unnecessarily on spare parts? Stork offered A Power Plant in the middle east the possibility to capture data at site and offer replacement parts in only 3 weeks. 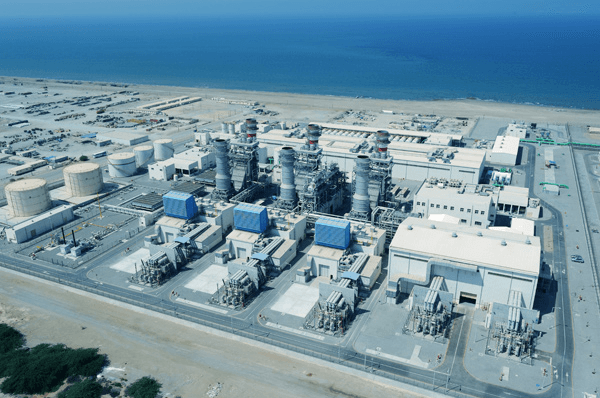 Due to a leak in the cooling system, salt water had entered into both of the steam turbines and as a result they had to be disassembled for further inspection. Although not knowing what would be found within when opening the machines, the customer wanted to keep costs and turbine downtime at a minimum while controlling the risk of not having replacement parts available.

To not waste time shipping defective components or experience delays in data gathering, a reverse engineering team was made available at site immediately after the turbines had been disassembled. They worked closely with the local maintenance team to secure access to the disassembled parts while making sure that the right conditions were maintained to perform scanning and engineering on site. For any defective part found Stork offered almost immediate replacement as production was stand-by, ready to start once data became available.

By having a reverse engineering team on site, response time decreased while making sure that necessary data was captured quickly and thoroughly and Stork’s production facility offered the right flexibility for obtaining replacement parts within the shortest amount of time.

And there is more..

Within the same timeframe more data could be gathered on critical parts and two rows of the LP part of the turbine, making full use of Stork’s presence and expertise. Although replacement of these parts was not needed, all data is now readily available for future overhauls which again will save precious time.